Home News The Origin and Development of Swimsuits...

As early as more than 1400 BC, the "bikini" consisting of two pieces of underwear for girls has appeared. Evidence can be found in Greek tombs or in the frescoes of the time.

Around 1890, European swimmers were required to change their swimsuits in the locker room on wheels. Ladies sew the edges of their swimsuits tightly to prevent them from slumping upwards and revealing their thighs.

In 1907, the prototype of the modern bikini began to appear. At the time, Australian swimmer Annette Kellerman was arrested on a Boston beach for wearing a "daring" bikini.

In the 1940s, when the war rationing system spurred the development of swimwear, the U.S. government ordered manufacturers to minimize the use of textiles, resulting in girls' clothes being naked belly. American fashion store begins selling swimwear.

On July 18, 1946, the bikini designed by French designer Louis Reard used a bra to protect the breasts. The back was almost completely exposed except for the straps. The crotch of the briefs was raised as much as possible, exposing the hips to the greatest extent Leg crotch. It's simple, compact, uses less than 30 inches of fabric, and can be rolled up to fit into a matchbox. The swimsuit is made of fabric with printed newspaper content sections. The swimsuit was named bikini because of the atomic bomb on Bikini Island in the Marshall Islands in the Pacific Ocean for the first time in the world, when a stripper named Michelle Bernardini was in a swimming pool for the first time. Put on a bikini in public.

In the 1950s, bikinis were accused by many European media of destroying the aesthetic standards of clothing design. Many governments issued relevant laws and regulations to prohibit women from wearing bikinis in public.

In the early 1960s, bikini girls appeared on the covers of American erotic magazines Playboy and Sports Illustrated. In 1962, when the bikini was in the "cold palace", Hollywood movie star Marilyn Monroe wearing a bikini in the movie pictures and art photos appeared in various fashion magazines. As a result, the status of the bikini in the fashion industry has had a real turnaround. In the same year, Swiss actor Ursula Andress in the 007 series "Dr. No", dressed in a homemade white bikini, emerged from the blue waters of the Caribbean Sea. The scene of the hibiscus has become a classic picture in the history of bikini.

From 1970 to 1980, the unstructured bikini came out. The so-called unstructured means that there is almost nothing covered except the lower body. The appearance of this bikini means swimming without a top.

In 1992, Cole saw that breast augmentation was about to have a resurgence, so it immediately developed an inflatable bikini, a bikini with tiny inflatable plugs hidden inside the bra that women wore to make their breasts taller, full.

In 1995, with the entry of high-tech materials into the fashion industry, the design of bikinis became more and more abundant. Combined with retro styles, new and gorgeous bikinis appeared, such as rhinestones on the bikini. 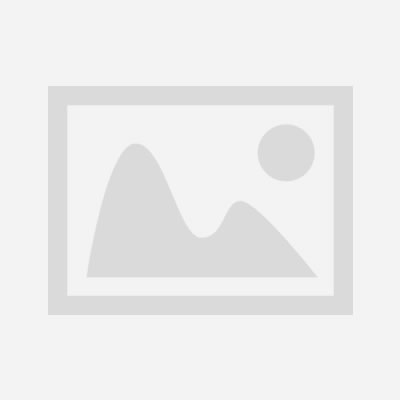 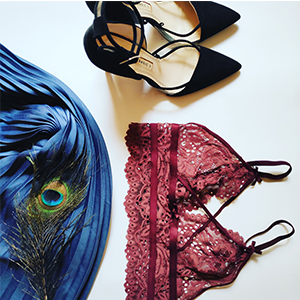 How to better match sexy lingerie? 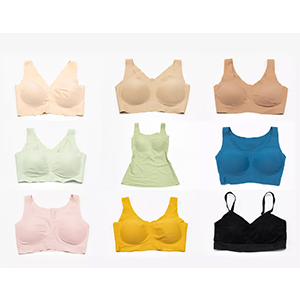 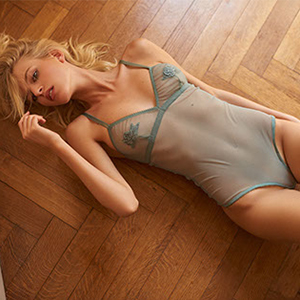